Penghu Islands are located at 23 ° 12 to 23 ° 47 north latitude and 119 ° 19 to 119 ° 43 east longitude. They are located in the midline between Taiwan and mainland China. Due to the special nature of geographical location and sea traffic, it makes Penghu has a very important economic and military location.

Since the era of great navigation, Penghu has been a sea power fortress of various countries and has a deep connection with the world sea power. In 1622, the Dutch fleet was occupied. In 1684, it was included in the Chinese territory. In 1885, the French Far East fleet was occupied. In 1895, it was occupied by Japan. In 1945, since the defeat of Japan in World War II, it has been governed by the Republic of China and is now a tourist attraction in Taiwan. Penghu's status in historical battles will never be absent, and many historical sites on the island have survived to this day. Therefore, it was decided to set up the "PAF-Penghu Arsenal" here to commemorate the soldiers in previous battles.

From design to production, we insist on manufacturing in Penghu, so PAF products can be seen in survival games and simulation training of military forces in various countries. In this famous island in Taiwan, all our products start from the island to the world. Taking risks is our brand spirit, such as the muzzle and muzzle symbol, which is the symbol of our trademark spirit 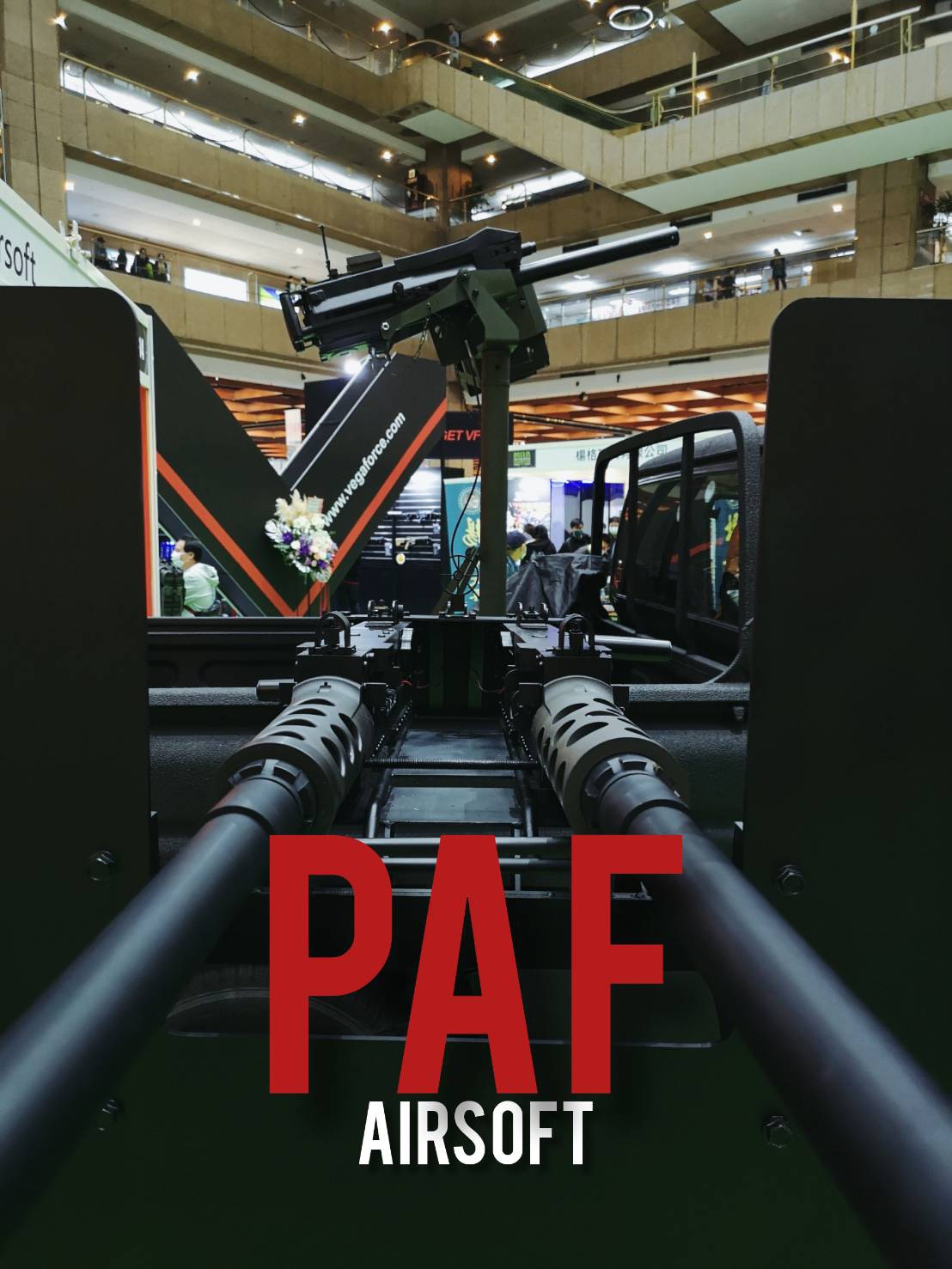